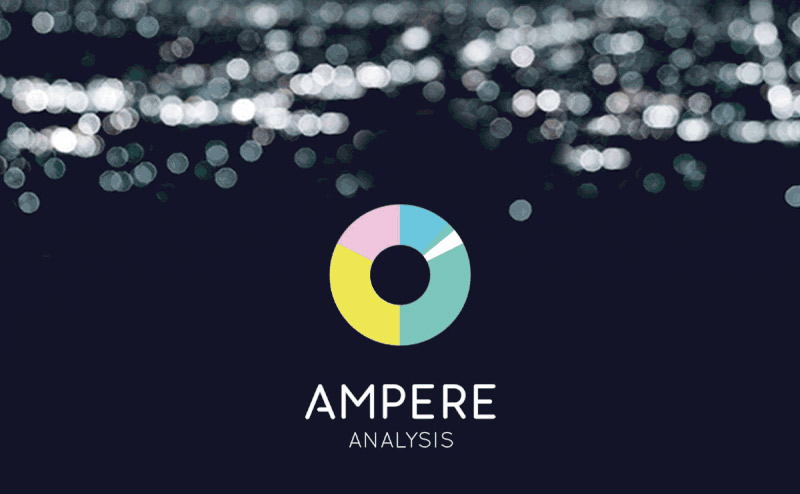 At $46 billion, global subscription OTT revenues will overtake box office revenues in 2019 when theatrical takings will come in at just under $40 billion. The theatrical slowdown in North America and Western Europe is the primary driver of the trend as SVoD continues to grow in all regions. In the US, subscription OTT revenues surpassed theatrical revenues in 2017, the UK expected to follow suit by the end of 2018, and in China it will happen in 2019. So how can cinema respond? Ampere’s latest analysis provides some direction.

Ampere Analysis’s exclusive Consumer Service has some of the answers. Across the 15 markets surveyed in Q3 2018, the analysis showed that the more expensive the cinema ticket, the lower the cinema attendance.

Cheapest is Mexico where respondents are the keenest cinema goers – averaging 3.3 admissions each at just $2.50 per ticket. Mid-range is France where respondents attend 1.5 times per year on average, paying just under $8 per ticket. Scandinavian consumers face some of the highest prices at $13+ per visit. They average less than a single attendance per respondent. In nine out of 15 markets in the Consumer Service (Australia, France, Germany, Japan, Netherlands, Sweden, Turkey, USA and UK), the average price of a cinema ticket is higher than one month’s subscription to an SVoD service. In Mexico, a market with high cinema attendance, the average price of an SVoD service is almost twice as high as the price of a cinema admission. The two markets with the lowest cinema attendance are Japan (where cinema tickets are almost double average SVoD price) and Germany (where it is around 50% higher).

SVoD has not killed cinema
In all the markets surveyed, SVoD subscribers are more avid cinema-goers than non-SVoD subscribers, and in nine of Ampere’s 15 markets covered in the Consumer Service (Brazil, Japan, Mexico, Netherlands, Poland, Spain, Sweden, UK and USA), SVoD subscribers say that they go to the cinema at least twice as frequently. In Japan SVoD subscribers visit the cinema more than three times as often as their counterparts, even where the average SVoD subscription cost is half of the price of a cinema ticket.

Toby Holleran, senior analyst at Ampere Analysis, said: “Our analysis of consumers in 15 markets reveals that although there are differences in the cost of cinema attendance by country, there’s clearly an appetite for content amongst some consumers whether that be on the big screen, or a smaller one. The key for cinema is to understand that while SVoD subscribers are more avid cinema goers, this may not always be the case. Therefore, the shared experience of watching a film on the big screen must remain an enticing - and realistically priced - one.”